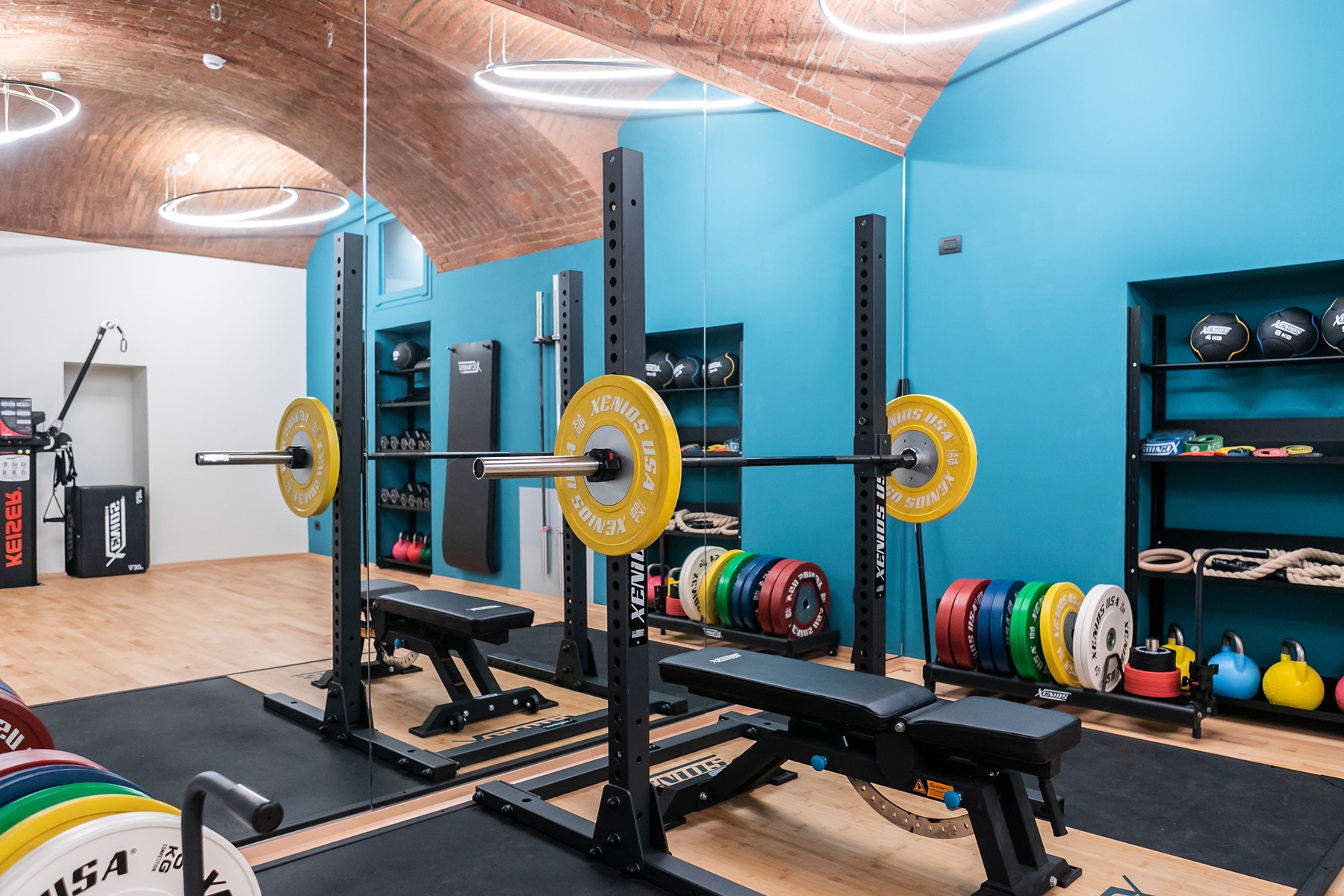 An “infiniteness” of relaxation and physical well-being

“Mens sana in corpore sano” said Juvenal in the Satires. There is no denying the truth of this famous expression, which has been the basis of the concept of “well-being” for centuries. And it is this well-known Latin phrase that is the basis of the new way of conceiving well-being for which Ariosto Social Club is the spokesman.

Taking care of your mind and your body is essential to deal with the frenzy of everyday life, so what could be better than the innovative Infiniteness gym and the magnificent wellness centre that Ariosto Social Club has created for you? Here you will have the opportunity to spend some time pampering yourself in the spa or to work off your Christmas culinary excesses by working out with a personal coach. An intimate and exclusive club, with dedicated courses and intelligent workouts designed just for you.

Ariosto Social Club is a multifaceted space, unique in its kind, where refined shopping, exclusive hospitality, starred cuisine and innovative fitness come together in a single dimension created to provide an unforgettable experience.

A reality that you can experience at 360° thanks to the holiday package that Ariosto has created for you and that includes: A Dinner at the Uovodiseppia Milano bistro of starred chef Pino Cuttaia with tasting menu and overnight stay in an exclusive two-room apartment with breakfast at a cost of 390€ for two people, 530€ for three people and 670€ for four people (excluding 31 December).

If, on the other hand, you would like to toast the arrival of the new year with Ariosto, the offer includes accommodation in an exclusive two-room apartment with breakfast and New Year’s Eve dinner at a cost of 640€ for two people, 780€ for three people and 920€ for four people.

An exclusive offer for you from 15 December until 15 January.

We look forward to seeing you! 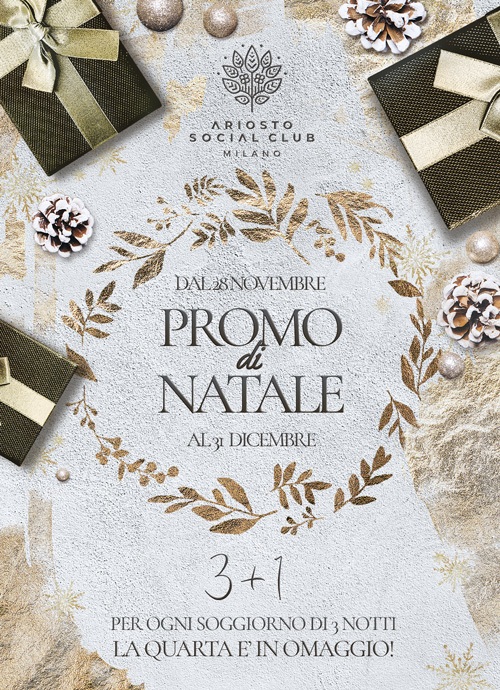